How to get the standard deviation of the interval between the occurrence of events?

I have a server log in splunk and whenever a user login it will store a record with the username and timestamp.

If you didn't need to do the by user part, you could also consider autoregress and delta. 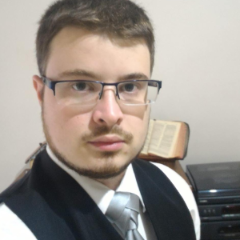 One other way of doing this is

Now you have the difference in time between each pair of user logins. The first for each userid will be null, because prevtime will have no value. Then this will give you your average and standard deviation.

Myself, I would probably want to eliminate weekends from consideration, so I might kill any deltatime that was more than, say, 36 hours. However, such data cleaning will depend entirely on your use case; if your users tend to log on every few days, rather than several times a day, you should leave the data as is, or decide for yourself what makes sense.