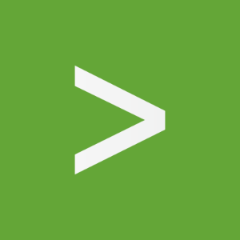 Using null() for upper is not a problem. A slightly different behavior at the point where they become non-predict_foo, because they're not following the predict_foo up until then they don't "Expand out" from predict_foo but instead just "appear".