How can I put results of Windows updates results per host on a map by location? 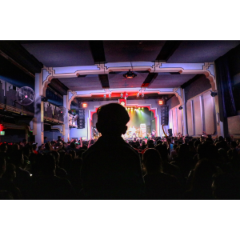 I have a query for Windows updates per host. But I NEED to put those on a map. Is it via ''geostats''????

In this case:
-- | stats count as mycount by hostip Status --

''mycount'' should be the name of the event, right? as Updates?

In order to do that, you need to keep some information that will allow you to map the data. You won't be able to use timechart, which is incompatible to this usage.

You need to turn some information you have into a country name or a latitude and longitude.

Let's suppose there is a field called hostip. You can use iplocation to turn the ip into lat/long and then

Here's some run-anywhere test data to play with ...