How do I install python modules to Splunk's version of python? 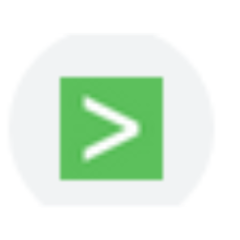 When I run the "aws" command as a normal user or root, it works.

When I run the "aws" command as user splunk, it produces the python error:
"ImportError: No module named httpsession".

I believe that this is because the version of python in ~splunk/bin is different than the system's version.

How do I get the httpsession module installed to Splunk's version of python?