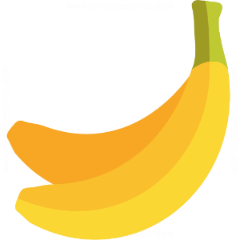 search (label_q1 and label_q2 are created at runtime in my_nasty_search and containing the label for the last quarters):

which is absolutly okay, but i prefer to have the last two columns sorte by my predefined order (Q2/2017; Q1/2017;Q4/2016 ... ) but all new fields get arange by splunk. Because of the variable columnname i can't just resort them with the fields command, as fields doesn't accept variable column names.

I am happy for any suggestions, also if looking at the context I'am just on the wrong path.

Label the columns 2017_Q1 etc and they will naturally sort into order. (Ascending order.) Get yourself into the habit of using ISO date format (yyyy-mm-dd) and you will save yourself eons of time, since they can be compared directly and sorted without translation to epoch time.

I'am aware of the date format, the translation to epoch time is desired, input date contains various time formats and converting it to epoch has some nice advanteges as you get a integer value and can easily calculate.

Unfortunatly the column name is defined and i can't just give them another name.

thanks for your reply