Regex for nullQueue, conditional regex. Can someone figure it out?

I'm not sure this is doable with nullQueue in transforms to filter out events of this form, hopefully someone can crack it. For simplicity I will be using mock place holders instead of my actual events and regex.

So, my events may include two unique strings of text, which I'm capable of matching with {MyRegexA} and {MyRegexB}. There are only 3 possible event types which will be read:

Sorry for the crudeness of examples, but the real events are quite large (hundreds of lines), and {MyRegexA} {MyRegexB} are also quite long.

I was thinking a negative lookbehind of the form

would do it, but that actually matches both #1 and #2. At least on my test site, www.regexr.com

Re: Regex for nullQueue, conditional regex. Can someone figure it out? 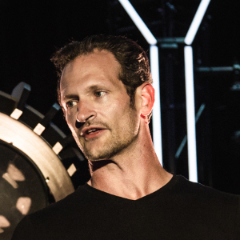 Would it be possible to assign a different sourcetype to events matching MyRegexA and MyRegexB? Example: