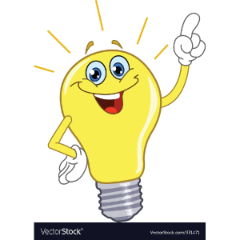 Hello,
I Googled and checked several answer posts, but perhaps I am not wording it correctly in the search engines.

I have a lookup table and I want to remove duplicates from the table itself. Not just when the table is being used.
There are 3 fields: ACCT, AUID, ADDR.
It is quite possible that a user may login from another PC, so I need to keep entries where the ACCT and AUID are the same but the ADDR is different. I using append=true in my outputlookup command to add new entries. Issue is, all entries are being added to the lookup, including those containing duplicate values of those 3 fields.
Here is my SPL (which is running in a dashboard).

I am aware that I can run this to remove duplicates at search time.

However, I want to remove all duplicate entries from the lookup table itself. The table should contain only 5 rows at this time of testing. Instead, there are over 300 duplicate rows, and growing each time the dashboard is run.

@cmerriman
Thank you for your reply.
I have a couple of questions.