How do you append new results in a lookup file?

I have a lookup table that runs every month of previous successful logins. For example:

Now I have a scheduled report to run daily to determine any differences between the lookup file and account names and hosts of new daily logons. So, for example, if the new data is...

How do I write the outputlookup portion to append the new data to the old data in the lookup file? 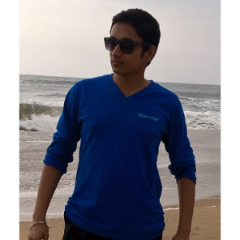 Are you guys sure of this method with tstats? 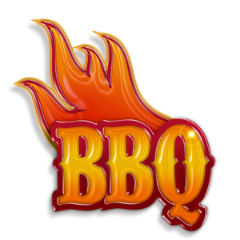