Trying to make git repo in Splunk files, but git does not work? 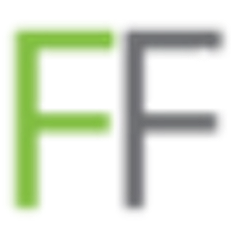 I am trying to see if I could make a git repository in the Splunk files to have git realize when a dashboard has been changed or when an alert was made, however I keep on getting the following error:
"Could not initialize a new repository. libgit2 returned: failed to make directory 'C:\Program Files\Splunk\etc\apps\APPNAME/.git': Access is denied."

Is there a way to get a git repo in the Splunk files?

If not, is there any other way to recognize when an app has been altered (i.e when a dashboard or alert was made/edited), distribute said app to different servers, and replace the already existing app with the edited one? (or at least some form of source control)

NOTE: I have stopped Splunk and tried to create the file as Splunk was stopped, yet it didn't work. This is Splunk version 7.1.1.

Thanks for the help,
hunterpj

This answer may be of help to you.

This answer may be of help to you.