How to make visio icons appear correctly in Visio ?

When I drag an Indexer or Heavy Forwarder icon in Visio from Splunk stencil, it is not displayed properly. Image attached.

How to make this image display correctly ? 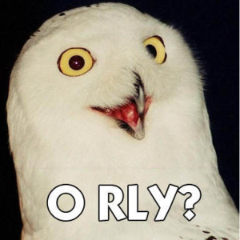 You can remove the theme when you move a stencil into the area in visio. Additionally, you'll have to select the visio icon and remove the fill. I had this same exact issue and spent a lot of time figuring out how to correct it.

Just to be clear, this isn't really an issue with Microsoft or Visio - millions of stencils are just fine all across the world. This is a problem with the stencil set Splunk supplied - it's generally OK, but there's a handful of design decisions that could be revisited, a few of which:

A couple out of the 100+ stencils supplied have a different font size/weight (a few are bold, IIRC).

Several of them have a font size such that their own text wraps. A few of the longer-captioned ones have this problem and it's super ugly.

The "text" or "captions" for many of them were done in an unusual way, and it seems to vary from stencil to stencil. I did find a way to edit the text, but it took a LOT more work than expected.

On many or most, the color choices used for various pieces means that in certain themes they're unreadable blobs. It is most unfortunate that the default theme is one that's affected by this, as shown by your screenshot. This I think is a problem introduced by changes MS made to Visio after the stencil set was created, so Microsoft may be partly to blame for this one. 🙂

What can I do?
I have it on good authority that Splunk was working on a new set of stencils perhaps a year or two ago. Talk to your rep, have them lean on Splunk to update and clean up their stencils. They've already got a great start, it won't take a whole lot to tidy up and fix these last little pieces and make them really great. 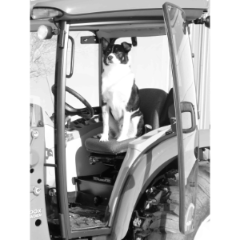 Apparently Splunk has finished some updates to the Splunk Visio Stencils. Maybe you are still using the older versions?

Can you please check that you are using the stencils from the top of this page on the Splunk Wiki?

I just downloaded the Visio stencils and have the same issue using Visio 2013. I have to mess with the transparency to get any of the actual lines / pictures, but the background is still the blue shown here. Doesn't make sense that I would have to modify each stencil every time I use it.

Same issue here. But if I click on 'Remove Theme" up in the Shape Styles editing box, the blue disappears. BUT...I'm still stuck the a label I cannot relocate, edit or delete. Damn you, Microsoft!!