I just upgraded Splunk from 7.2.5.1 to 7.2.6 on CentOS 7. The migration process gave the following warning:

What does this mean exactly? Where can I find this new version? Or can I ignore this warning?

When I search for alerts.xml then I only find one file:

I haven't used or configured the monitoring console on this Splunk server. 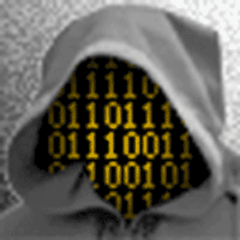 Old post, but just wanted to mention I'm also still seeing this (Splunk 8.2.6 to Splunk 9.0.0).  The message implies this might cause a conflict/issue... we might want to either improve it or document what needs to be corrected/checked from the user's part? 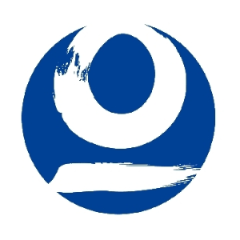 It's the same with 7.2.7. Actually I found three files for every name out of dashboards.xml, alerts.xml and reports.xml

The sha256-sums are the same as contained in the manifest file in /opt/splunk so everything seems ok. Still some official statement or opinion would be great.

In v6.2.0 when the DMC was introduced, there are only the two files inside the search app but already with the same sha256sum.

The only reference to the dashboards.xml file is in default/data/ui/nav/default.prod_lite.xml which maybe belongs to an installation of Splunk Light(?).

I did a second run of the migration check after renaming dashboards.xml to my_dashboards.xml and it disappeared from the list of "UI view conflicts".

Thank you for such a detailed addition!

Great question! I've also been getting this for years and ignored it but now that you asked I want to see if I can hunt down an official answer.