Currently the app I'm working on generates log events in the following (simplified/obfuscated) format before they are ingested into Splunk:

The only bits of those log events which are important are the timestamp at the leftmost end, and the well-formed json data after the equal sign.

What I wish was possible is to change the event being created by the application to be only a well-formed JSON object that included the timestamp.  In other words something like this....

But that is it's own challenge (outside of Splunk) which will take me time to make happen.  In the meantime I wonder if there is something I could setup in Splunk so that, at ingestion time, the original log event was transformed into that latter format.  This would save me from having to do rex & rename commands like this as part of each an every splunk query I want to run.  Which is not only annoying, but I'm guessing slows down the queries as well.

Is this possible?  Furthermore is this possible given that the events are ingested from Azure via the plugin: Splunk Add-on for Microsoft Cloud Services?

Try using SEDCMD.  Put this in your props.conf file (in the appropriate stanza):

It seems I left out a relevant fact, we are using Splunk Cloud and therefore don't have access to that file.

That is key information to not leave out, but you still can update props.conf.  Put the file in an app and install the app. 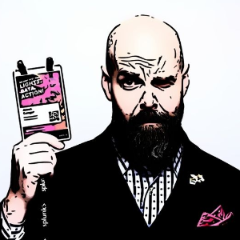 It's possible to do this type of thing in the UI too.  Go to Settings > Source Types > choose the sourcetype > Advanced > New setting > Save 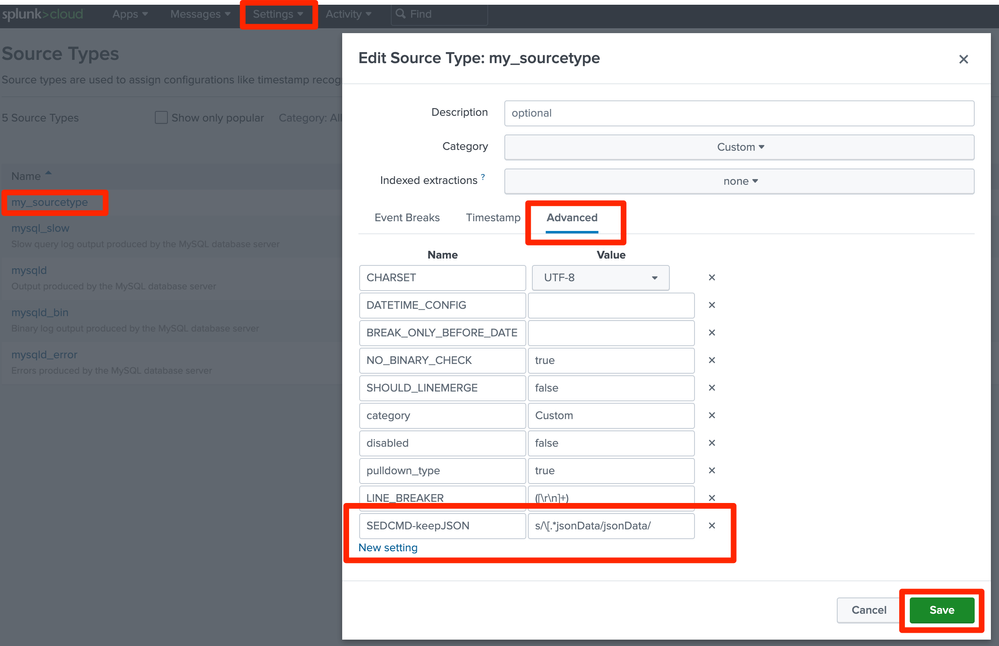 Due to my lack of familiarity with the props.conf file this is a very attractive solution.  Thanks!