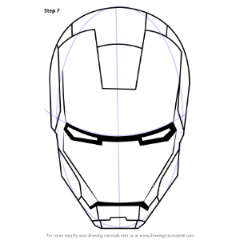 Our Splunk infrastructure is on Azure and recently we face a major issue where I/O wait time was high and so indexing and all the data pipeline queues were effected.

Now we have decided as an RCA item to schedule the IO wait time alerts on the infrastructure so that we can know if there something wrong in our splunk config or it is an Azure storage which is piling up the data pipeline queues.

Please let us know now can we schedule IO alerts on Splunk.

hello there, i might be off with my answer but thought its worthwhile to bring to your attention and need the answer to post screenshots.
you can use the DMC (or MC), it has pre-built alerts on indexing queues and indexers performance, screenshot 1
also you can navigate on DMC to Resource Usage: Machine -> scroll down to see the I/O graph.
open that in search will show you the following: