Is there a way to set JSON syntax highlighting by default?

Is there a way to set this as the for the default display mode?

I am also facing this type of problem so can any one suggest me how to solve these problems. 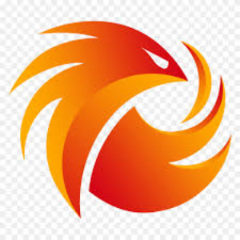 Have you tried turning JSON pretty print off?

I know this thread is super old, but this is the only thing that came up when I was looking for an answer for the same problem. It turned out I had JSON pretty print on, so an event took up multiple lines. Once I turned pretty print off and each event took exactly one line, syntax highlighting was back on by default.

I know this is a very old question, but I ended up here when searching for a solution. In my case, I had two problems that were preventing the automatic syntax-highlighting. First, in some cases, we had "invalid" JSON. Specifically, we had a field that was duplicated (i.e. we had two "method" fields in our output). The second problem (that required setting "max lines" to "all lines" was that we were pretty-printing our JSON into the logs. This looked better when looking at the logs directly, but then Splunk only saw the first 5 lines (default Max Lines) and didn't syntax-highlight it unless we selected "all lines' for "max lines" in the "format" dropdown.

So, make sure the JSON is valid and that it's all printed on one line.

Bingo! That was my problem was well: had pretty print on, which meant each event took up multiple lines. Turning pretty print off fixed the default syntax highlighting. Thanks for the tip 🙂 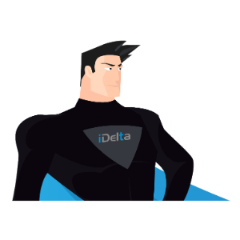 This helped me understand the issue I had - thanks. Then I found this and was able to remove the newline characters entirely:

I've tried adding KV_MODE = json to the [default] stanza in props.conf, and that didn't fix the problem.

In a custom dashboard, I was able to get JSON to display with syntax highlighting by setting maxLines to 0. (All Lines)

Same problem here. I do have KV_MODE = json in my props.conf:

But the syntax highlighted by default is not working for me (it is available as a clickable option though)! Any ideas?

Digital transformation is real! Across industries, companies big and small are going through rapid digital ...
Read our Community Blog >