In a dashboard query, how do you use a JSON field in an if statement? 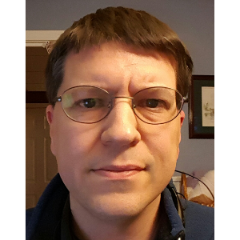 I have some data which is changing from a delimited format to JSON. In a dashboard, I have a query that for the old format would do this:

sourcetype=oldformat | eval blocked = if(fieldname=="BLOCKED",1,0)
However, trying this against the JSON it doesn't work right.

sourcetype=newformat | eval blocked =if (a.b.fieldname=="BLOCKED", 1,0)
But this doesn't seem to work ... all records evaluate to 0. I test this out, I ran the following, which was just bizarre:

So it was able to search by the field name (it found only the correct records out of millions) and it shows the correct value (BLOCKED) ... but the if statement that works fine when not looking at JSON seems to be broken with the JSON.

Add ' to the fieldname to make it as literal and then do the comparison.

Or
Rename the field and compare

Add ' to the fieldname to make it as literal and then do the comparison.

Or
Rename the field and compare

Both of these ideas were successful. THANK YOU!

So is this basically a bug in Splunk's evaluation of conditional functions? 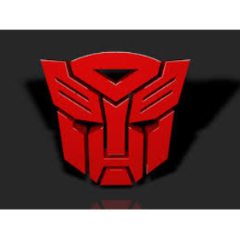 did you see a.b.fieldname as a interesting field in your JSON data..??
can you post a sample of you json data..??