How to monitor my local browser history in Splunk? 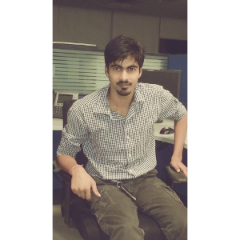 I have installed Splunk Enterprise free version on my personal PC. I want to track the URLs are visited from the browser in my Splunk dashboard. I tried to monitor the local App data directory (C:\Users\hp\AppData\Local\Google\Chrome\User Data\Default).

Still I am unable to get the URL details in my Splunk.

Thanks in advance
Ritesh

The history file found at that path is a SQLite db file.

If you try and open that file in a text editor, you will see that it is not an readable text file, and as such, Splunk won't be able to handle it the way you would like by simply pointing a monitor at it.

It looks like there is an app on Splunkbase that claims to be able to allow you to index these files, though I have never tried it. It appears to leverage a python script and SQLite binary...which means a universal forwarder won't be able to do it without some customization as a UF doesn't ship with python.

I'll give it a try when I get the chance.