How do you search metrics? (contradictory documentation) 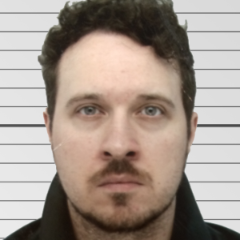 The documentation appears to contradict itself on this. The mstats documentation tends to perform its functions on the metric name (eg "avg(this_is_my_metric_name)") and states:

but the Metrics documentation does the opposite in its examples - its stats-metric-term is "_value" rather than a metric name, and its where clause filters on the metric name:

So which is the truth, and why do the documents contradict each other, or am I misunderstanding something? 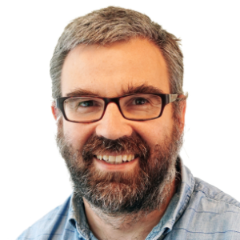 So I should never put "by _time" - simply including a span does that automatically?

A good way to learn the mstats command is to install the "Metrics Workspace" app https://splunkbase.splunk.com/app/4192/ and see what it does.

Good learning about "metrics" feature. thanks for sharing.

Great - I'll do that, as I'm still struggling to do anything more than a simple search (eg a time chart by host). Thanks.

Also, does anybody have an example of grouping by _time that actually works? I always get "Error in 'mstats' command: Metrics Processor: Specify the span argument to group events by time." even after including a span.

We recently launched our first Splunk Love Special, and it's gone phenomenally well, so we're doing it again, ...
Read our Community Blog >