Deployment client is not indexing data to the Deployment server? (50 credit will be rewarder for the person who found the solution) 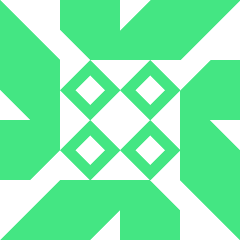 Hi the following were the splunkd.log messages in the deployment client. I don't know why it isn't showing any warnings or errors and also it didn't indexing anything. But you can see that it took too long to write the second and third log file. Never experienced this before.

Not sure why I haven't seen any logs flowing into Splunk. Please suggest why it's not happening.

there are plenty of things to check:

There are other tips and hints here http://docs.splunk.com/Documentation/Splunk/6.3.0/Troubleshooting/Cantfinddata#Are_you_using_forward...

You should be making changes to the serverclass.conf file using forwarder management so it will be also in the live configuration. If you are doing them manually then you'll need to restart splunkd if you make new changes.

Whenever you make changes to the deploymentApp, they should be sent to the forwarder in due time, but you can push it up a bit using splunk reload deploy-server -class MyserverClass (or whatever your serverClass is called).

Did you setup server class? If yes, you need to add your clients to the server class and deploy the app ( output.conf.) to all the clients in that server class. Also check the "sentoindexer" configuration.

there are plenty of things to check:

There are other tips and hints here http://docs.splunk.com/Documentation/Splunk/6.3.0/Troubleshooting/Cantfinddata#Are_you_using_forward...

So, did my answer solve your problem?
In this case I will give you a gentle reminder on the topic of this question 😉 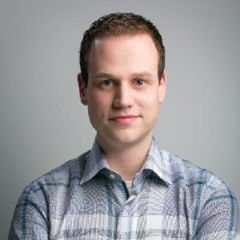 I am using a stand alone environment in which deployment server and indexer and search are the same server. I mean Deployment client means Forwarder server and deployment server means indexer. And I was successfully configured and forwarded and data for tha other indexes but i am not able to done with this forwarder servers. I'm not sure what went wrong. Paths are correct, Ports are working no network issue.