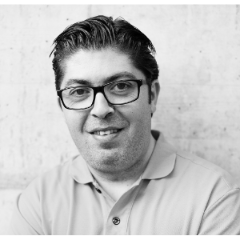 I setup a deployment server which works fine and deploy apps correctly. But some servers received the app (directory monitoring trough inputs.conf) but doesnt "load" the config.

On the remote server, when using the cmd splunk.exe list monitor , the deployed input.conf isn't loaded. Even if I manually force with splunk.exe reload monitor.

The change in the config, are applied correctly on all servers, but not loaded.

Splunk needs to be restarted before the monitor settings can take place. There is a setting in serverclass.conf called restartSplunk that controls whether the client will be asked to restart after changes have been deployed. If this only happens for a subset of servers in your environment I suspect these don't have restartSplunk set.