Hello,
I've tried a wide variety of queries but Postgres is returning errors when trying to pass a UUID in a variable to my query:
base search | table l_id, l_name | eval l_id_quotes="'".l_id."'" | map maxsearches=100 search="dbquery mydb \"select * from my_table where id LIKE '$l_id_quotes$' \""

Without the eval statement, I was unable to get a single-quoted value for postgres to not parse as a column. And if I exclude single quotes from around '$l_id_quotes$' then the query is always wrapped in double quotes, which causes the same problem with postgres.

The query WHERE id::varchar='fake-literal-valid-uuid' actually works.

Anybody done this successfully with postgres?
Thanks!

I'll answer my own question...
I resolved this issue with some egregious string manipulation...

I'll answer my own question...
I resolved this issue with some egregious string manipulation... 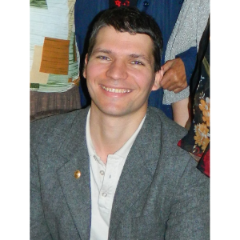