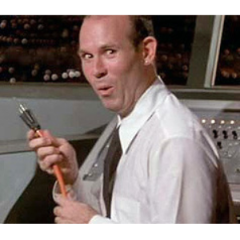 Are there any known reasons why the current version will not work with 7.x ?

Have you reviewed what's now available in the management console? I think Fire Brigade, while probably still useful, may not be as useful as it used to be because of the changes/additions to the MC.

That's just a guess, though.

I would review what's in the MC now - look close, there's a lot of hidden gems in there! - and see if it does what you need.

If it does not, perhaps you could mention specifically that you do still use Fire Brigade, noting which screens/searches/displays are the ones you use and why they equivalents in MC aren't up to the task. This might go far to convincing the maintainers (Splunk) to either release an updated version or to migrate those pieces somehow into the MC.