for Example : alert is set for every 10 mins and the threshold for the failcount of APIs is 5 and we want to have a throttle for 60 mins.

first alert in : API-1 gets triggered for the first time. as its failcount is 10 which is above threshold(5). [ I want it throttle for 60 mins unless until if the upcoming results of API-1 failcount is above 10 ]

second Alert : API - 2 gets triggered as its on threshold.

third alert : I dont want anything to be generated because the API-1 is already triggered and its failcount is 7 which is below the results of first alert (failcount = 10) and also its throttle time period is 60 mins.

Fourth Alert : I want the alert to be generated as its failcount is 15 which more than the first alert (10).

is there a way that we can achieve this??

Its just an idea to control the Email Alerts. 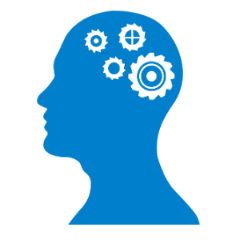 I also created some contents on custom alert action, you can refer them too,