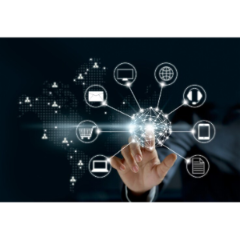 I am looking to compare two field values with three conditions as below:

I have tried with eval with combination of if & case, but results are not displaying as expected.

Kindly help me out on this.

Can you put in what you have tried? Also based on numeric fields that you are working with... in the first case whether you want the sum of two numbers xyz and abc in the first case or multiplication or concatenation?

tried the similar one, but this is not showing any results.

I am not looking to multiple nor concatenation, if xyz & abc both are greater than 15 I need to show third column value as "Both"(String not numeric) something like this..

@bharathkumarnec... You need to mark code using 1010 button so that it does not get removed from your post. I have updated my query with run anywhere search please try that out and let me know if I misunderstood your question.