Why is eval in my Simple XML not working to set and return certain token values?

I've been having trouble trying to strptime a timestamp entered as an input for a dashboard, and had gotten strange results, so I've backed up and have tried to test some of the XML functions with more simple cases to see where I'm going wrong.

Unfortunately, I've made some test cases as simple as I can make them, and still something is wrong with my evals. I just can't sort it out.

If I enter, say "giraffe" into my input for the form described below, the only token that returns is the $newname$ token. $uCase$ and $leno$ both return "null"

With my test evals being so short, it has to (has to has to) be something simple, but I can't figure it out.

Try using the built-in token value instead of newname in the change block.

Hi, did you manage to find a solution to this yet? I have almost exactly the same problem, only that using $tokenname$ or 'tokenname' doesn't give me anything (isn't replaced by token value) and just using tokenname without $ or ' only results in 0 or "null". 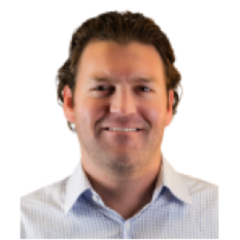 Correct the following in your change event handler