Splunk solved this problem in v 8.1.1 by implementing polkit along with Systemd.

Depends on Polkit and systemd version available on your system, Splunk will give granular access to the user mentioned in above command.

Polkit  helps to not hand out  {{sudo}}  access to the user, so its a helpful feature for systemd.

Here is a simple fix if you have encountered this issue and prefer to use the traditional init.d scripts vs systemd.

Splunk Enterprise/Heavy Forwarder example (note: replace the splunk user below with the account you run splunk as):

Splunk Universal Forwarder example (note: replace the splunk user below with the account you run splunk as):

no more messy systemd or messing with sudoers 🙂

Please refer to Splunk systemd unit file in versions 7.2.2 and newer - how do I stop this prompting for the root pas... , feel free to up-vote if it helps you. 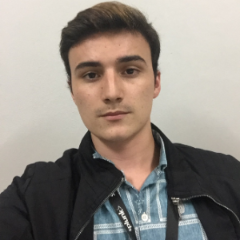 It's too bad that the start-up messages (Checking http port; Checking indexes; Waiting for web server to be available...) are not immediately visible as it used to be.
"journalctl -u Splunkd" works similar but requires adding the splunk user to the group systemd-journal.

Thanks. This helped me a lot. I made two modifications to get it working:

For one, the service is called Splunkd instead of splunkd.
Secondly, I changed it from (splunk) to (root). This means that splunk can run this command as the root user.

Now it works when I run:

You broke my karma rut with the upvote! Many thanks!

I upvoted and accepted your answer. However, for some reason, it was reverted back. I will try again later.

We’ll look into it, thanks!

Even after updating sudoers file, I am still receiving same error message

It still ask for authentication even using sudo in front of the command ... (splunk version 7.2.3).
I can say I am 100% sure my user is correctly set up "sudowise" and he does not need to enter any password on regular linux command such as "sudo updatebd"... I don' t get it (yet). 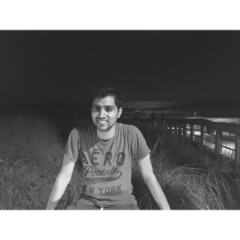 It doesn't work for me either.

Please refer to Splunk systemd unit file in versions 7.2.2 and newer - how do I stop this prompting for the root pas... , please up-vote if it helps!

gjanders, I did upvote your answer. It did work for me.

Your suspicions are well founded, this is indeed in line with windows and AIX, splunk tries to detect if it is running under systemd and if it does so correctly proxies calls to systemctl. There is a way to say "I would really prefer the legacy init system approach thanks" use flag -systemd-managed 0 when running enable boot-start in addition to whatever other options you specify.