Sort based on first count generated by xyseries dynamically 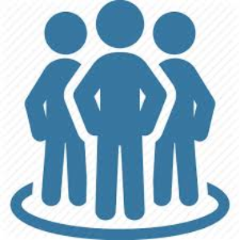 Columns generated are Rag status, FY17:Count FY17:percent% Fy18-Q1:count.. etc. I want to sort with the first count (in this case FY17:Count) . How can i do that? can some one please help? if i give sort - "FY17:Count" it works.. but since its dynamically generated , is there a way to handle this?

Re: Sort based on first count generated by xyseries dynamically

Hi - You can use the value of another field as the name of the destination field by using curly brackets, { }. For example, if you have an event with the following fields, aName=counter and aValue=1234. Use | eval {aName}=aValue to return counter=1234.