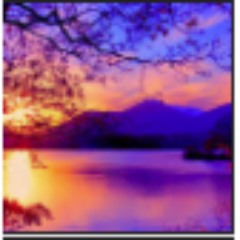 I need some assistance on the following scenario.

Let's say I have a fields "Country" "cities" "command"

These are few events:

I want to make use of these results of source to use as a group by for another search.

How do I do this? 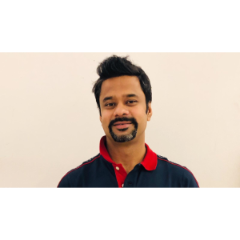 Not sure if i could understand what your exact requirement is . Can you explain what you need exactly, the first search is pretty straight forward and you have already built it, show me the desired out after the second search . I tried to mimick using the dummy data, you could use the output to another search by using join or append

@bollam seems like a use case for Post Processing. However, you would need to create the same depending on what is your another search. So please refer the documentation with examples. Also ensure that you understand Post Processing Best practices.