How to run a Shell Script run from a search command? 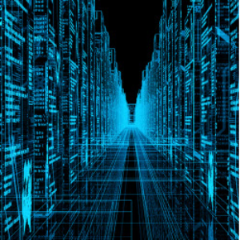 I am trying to run a shell script from a search command. So I have created a shell script under $SPLUNK_HOME/etc/apps/myapp/bin/ and a specific commands.conf file with the below content:

Running the following command on the search bar:

I got an error message which is:

The type 'shell' for command 'MYSCRIPT' in commands.conf is invalid.

As per the doc, if I understand well, we can only use python or perl?

Thanks for your answer.

It's finally not possible, I did Perl or Python and it works fine, so no shell. We will manage without 🙂

It's finally not possible, I did Perl or Python and it works fine, so no shell. We will manage without 🙂

Correcting that I still got the same error message.

So I assume it is not possible to run shell script ? Anyone can confirm ?

The documentation is a bit vague so I am unsure. I always do perl and that works so you could always create a perl wrapper script to check.

you can create a python for call to os.system

you might see "ps aux" linux command on results