How to populate type:list input in setup.xml 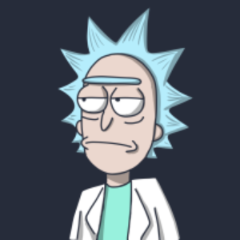 I was trying to get radio buttons in an app's setup page. And I thought that maybe list would be ok as stated in the documentation.

From this, we can tell that it must be shown as a dropdown when the setup page is loaded. But I tried to populate it using a comma separated string but that didn't work and it was rendered as text input.

There's also no explanation in the documentation on how to populate it and now I don't know if it even works or not. Also want to reference the same question from 2013 here: link

Hoping to get an answer here.