How to increase the subsearches maxout limit ? 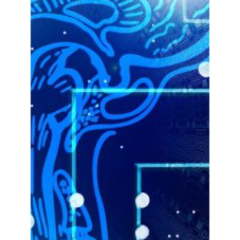 Can someone please help me if our subsearch has results more than 50000 and we need to append those as well to our main search. As splunk subsearch has maxout 50000 whats the best way to optimize them? to increase the limit in limits.conf or is there any better way to do it by optimizing the query itself to allow the results for more than 50000.

Message am getting is 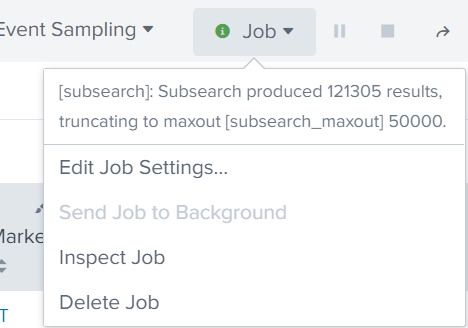 Good practice is always to limit the events scanned by subsearch, default limit is 10k however increasing this value might not work efficiently and docs says,

So am looking for ways to optimize the query itself without changing limits if its possible and we are using splunk-cloud so even if we request i doubt they will change the limits as they have a simple stance of saying its not allowed as per documentation unfortunately not much of help from splunk-cloud.

By default, subsearches return a maximum of 10,000 results. You will see variations in the actual number of output results because every command can change what the default maxout is when the command invokes a subsearch. Additionally, the default applies to subsearches that are intended to be expanded into a search expression, which is not the case for some commands such as join, append, and appendcols.