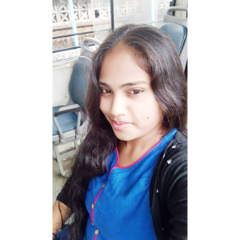 I have tried using addcols and sum commands but did not find the solution.

2)
After doing this, I have to create a column chart to show all the values on the column if I place cursor over that bar.
Like:
for week1, all the details like code, week, previous total of rfs3, current rfs3, previous decision and current decision.
I have used like below:

3)
Also If I use chart by count command for the concatenated value, it is showing 15 records of data in the column chart and next records of data like other. How to show all the records in the chart.

Please help me to solve all my queries, a little urgent.