How can I search by a count of DIFFERENT values for a field? 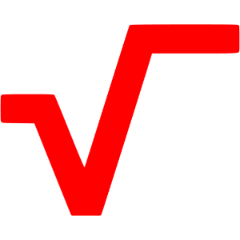 I am trying to create a query that monitors logins. The logic is that it should alert me if a user (UserId) attempts to login from 2 different cities (City) in a 60 minute time frame or span. So far, I have:

This query returns a count but it's of all the logins. So for example, if a user has signed in 100 times in the city of Denver but no other city in the last 60 minutes, it'll return 100 instead of 1. Any tips or suggestions? Thanks!

This solution gives you a sliding 60-minute window instead of rigid every-hour buckets.