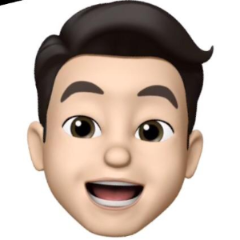 I am trying to put a table view together with no luck. The view is rather simple in theory but I cannot render it using SPL. I'd like to display the values of OS BY ip_address BY interface BY host. I would like them to be contained in one another from the most specific to the least (right to left). Using "values() by " won't give me the view I need. Ultimately, I wanted to show all rows for a field but only one for the common parent. I'd like to see something like the below. Sort of like a cascade effect. I'd appreciate any help!! Please, let me know if I am not being clear enough. 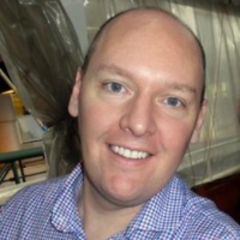 One way to filter out already defined data is to use streamstats combined with evals.

First thing to do is sort the table by Host, interface, ip_address and OS.
Then you can compare each row with the value of the previous row. If they are the same as the previous line, then change the value to "".

That results it the following: