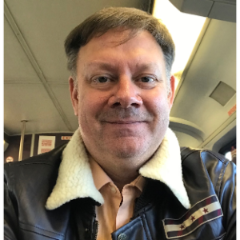 I have a column chart that works great, but I want to add a single value to each column.

The columns represent the sum of run times for a series of daily sub-jobs. Jobs are variable, but lets say for example there are 5 jobs that run, and maybe 5 sub-jobs. If I run my stats and chart using:

I get a nice column chart. The table looks like this:

I would like to simply add a row at the bottom that is the average plus one standard deviation for each column, which I would then like to add as an overlay on the chart as a "limit line" that the user can use as a visual of "above this, job is taking too long."

I have tried append, appendpipe, and even appendcols, as well as trying eventstats to add the average as an additional field to each event, but these either add no value or worse, make the chart unnecessarily complicated (converting my columns into runTimeJob1, avgRunTimeJob1, runTimeJob2, avgRunTimeJob2, etc., so I don't have a single series "average" that I can overlay on the column chart. Would like something like:

(and yes, the values in the last row are totally made up, but I hope you're seeing my point). Then I'd have the ability to chart job runtime by date, with an overlay of "Average+SD"

The results don't match yours, but I'm adding up the mean and standard deviation.
how about this?

This will be my first response on the new platform.
Please Accept and Upvote, if you'd like.

The results don't match yours, but I'm adding up the mean and standard deviation.
how about this?

This will be my first response on the new platform.
Please Accept and Upvote, if you'd like. 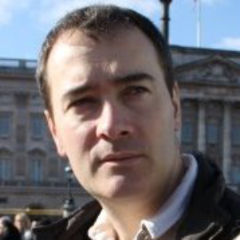 @to4kawa 's solution is elegant, and I can only scavenge his idea to propose this.

As appendpipe will be used, the non-streaming eventstats can be replaced by stats:

.. but as you know, it's easier to modify/adapt/criticize than to create

Yes. In appendpipe, stats is better

transpose makes extra rows. so xyseries is better, I guess.