How can I do a graph with multiple data?

It's my very first time here and I need a bit of help!

I want to make a graph with multiple lanes.

I have this right now. 1 graph per data. I want to fusion them but I don't know how. 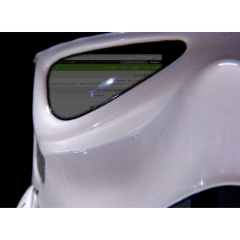 Give this a try. I am assuming you want a line for each combination of src_ip, dest_ip, and threat_name based on your search above. By the way, you are missing a function in your stats command. Something like count, avg, min, max, etc... Either way, I created a field that concatenates the src_ip, dest_ip, and threat_name so you can get a line for each in a line graph for example. I hope this helps.