nestedGroups is not working as expected for Active Directory LDAP 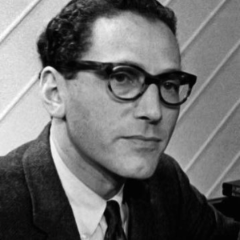 I have a security group called Splunk Users that is mapped to the user role in Splunk.

When I add a user directly to this group they can auth fine.

When they are in a group called Developers which is in Splunk Users they are not able to auth. 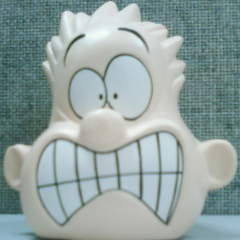 I know this is late, but maybe it will help someone out. We fought with this one for a little while.

Thank you very much joebisesi for your follow up post - your fix has just resolved the same issue I have been trying to resolve!

Thanks again for taking the time to add this tip as a follow up.