Are there any way to restrict the role to create custom app and to list apps? 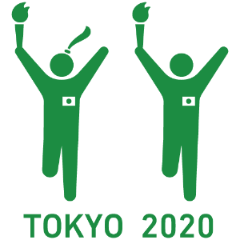 I would like to create the role which is enable to create own custom app by barebones template.

So I made the role of "test_role" which is created by user role and the capabilities of admin_all_objects.
Also I would like to restrict to access "myApp" by the user who has test_role. So I gave the permission of "myApp" which is read and created by only admin role.

And then I created the user of "testuser" who has test_role, and logined as "testuser"
I hoped not to see the app name of "myApp" in App management list, however there is "myApp" in the list.

Does anyone know how to create a role which is possible to create own app and to non-display the specific app in the list of apps?

I appreciate any opinion.