Troubleshooting why a powershell script is not running 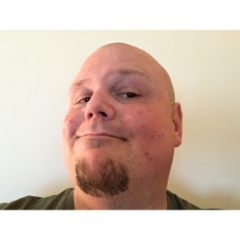 I have an app that I'm deploying called fake-app on Windows systems. It's based on getting the share permissions in the Splunk blog a
few weeks ago.

[note: fake app is how I deploy and test new apps before I send them out to all systems]

The app is distributed to the servers.

If you run the script on the machine it works just fine but trying to get it to run under the UniversalForwarder doesn't appear to work.

Any ideas on why it's failing or how to troubleshoot?

Related Topics
How to troubleshoot why my PowerShell scripted input is not being run?
Get Updates on the Splunk Community!
Love Splunk? New Ways to Share Your Success and Snag Cool Perks!
BSides Splunk 2022 - The Call for Papers is now Open!
Hey Splunk Community - You've Been Rockin' it!
Read our Community Blog >