As we deploy many servers from VMware templates of RIS images - is there a way to have a splunk forwarder pre-configured steramlines into the deployment - this would remove the need to deploy after the original OS has been created..

A prodoct improvement which way help I've taken from the Citrix Online Agent Util. If there was a URL to condfigure a slunkforware -= so a http://localhost/forwarder/WINTEL.aspx or something like thiat so this way all WINDOWS hosts could be configureed automatically from the xml file - this would also work for other hosts maybe, such as the Iron Port secuirty side.. just banging out some ideas to make it a little bit easier and natural getting this out across the 400+server estate...?

Welcome any thoughts, comments, or methods which others have used. We have a mixed environment 180 *NIX, 500+ WINDOWS, lots of IronPorts, ASA, and Cisco routers and switchs from all model ranges....:-) 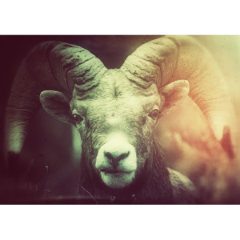 Have you had any luck with Splunk and MITEL integration?