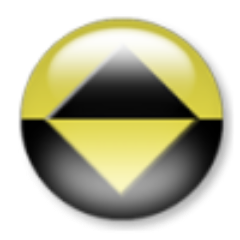 I have an interesting problem--I'm on a Mac, and due to an entirely different issue, I can't reliably run Splunk in OS/X Docker implementation.

No problem--I went and spun up a Vagrant instance running CentOS and decided to run Docker there, and run Splunk in Docker. Seems easy enough, but I ran into any interesting problem: data was being ingested (and showed up in real-time searches), but not syncing to disk. Further investigation revealed that when writing to the internal filesystem in the Vagrant container, the issue did not repeat, but if I tried writing over a directory that is synced to the host filesystem, the problem would show up.

Specifically, there are two things I'm seeing. First, entries like these in splunkd.log:

Second, when I look in the directory for any bucket, such as defaultdb/ (main) or _internaldb/ (_internal), I see hundreds and hundreds of files with the string .pre in them:

So the data is making it to disk in some form, it's just not searchable.

To reproduce, here's a Vagrantfile:

Then, you'll need to start my (Dockerized) Splunk App:

As soon as Splunk starts up, running ls -l splunk-data/defaultdb/db/hot_v1_0/ will show those files.

I've never seen anything any error like this before (nor has Google, apparently), so any help or pointers would be appreciated. 🙂