Is it appropriate to take VM snapshots prior to upgrading Splunk Deployment Server and Heavy Forwarder to 6.5.1?

Hello all. Apologies in advance if the answer to these questions are documented elsewhere, but I've not been able to find any direct answers so far.

I am about to upgrade our Deployment Server and Heavy Forwarder to our cloud instance (each role on a separate Windows server VM) from 6.2.5 to 6.5.1. I've not upgraded these before, so am a little nervous. I'd like to take VM snapshots prior to upgrading and roll back if there are issues. Is it safe to do this? Is there a risk of data duplication from the Heavy Forwarder if a roll-back occurred? There are several hundred GB worth of Syslog files that we leave on that server and I'd hate for it all to show up twice is searches (not to mention blow our daily limit).

Also, on the Deployment Server, are there any specific directories that should be backed up/copied so that UF configurations can be preserved?

Thank you in advance for any help. 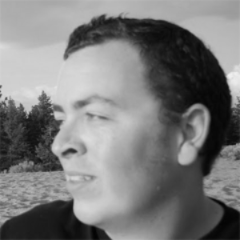 You won't risk complete duplication of all data, just the data between the snapshot and restore if you don't back up the fishbucket prior to restoration.

For the Deployment Server, it's safest to zip the entire etc folder. But you're probably really only going to want the /etc/deployment-apps, /etc/apps, and /etc/system/ folders backed up.