Is $SPLUNK_HOME/etc/apps/myappname/local/bin/myscript a valid path for custom scripts? 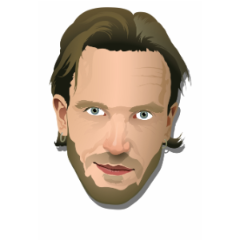 I have a python script that I have set in my apps inputs.conf being called with the specific path name.

The script doesn't seem to be working. But when I originally had it in .../myappname/bin it worked fine.

Is the location invalid even though the path is fully specified in the inputs.conf?

If it is valid, what can I look for to see why it's not running?

Scripts should be in myappname/bin

Running them from inside ./local would not be supported.
Why do you want to run it from local?

If my comment helps, please give it a thumbs up!
1 Karma
Reply

I have a similar problem, except I've altered an existing Splunk App. I would rather not outright alter the runpowershell.cmd. Is there a way I can do it in a bin/local manner?