How do I index a simple http URL request in Splunk Light?

Our web PHP error and access logs are available only at a simple http URL request. How can I get these into Splunk Light? 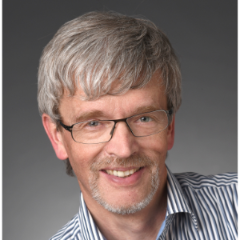 'scripted input' being a splunk function? Or a cron curl to a file and point splunk to the log?

Scripted input is a Splunk feature, the universal forwarder executes a script, which you provide, at defined Intervals and indexes the script output, see http://docs.splunk.com/Documentation/Splunk/6.2.5/AdvancedDev/ScriptedInputsIntro

This allows you to get in any data source which you can access via a script, but you have to be aware of the security implications. The script runs under the identity of the Splunk forwarder, usually either root or splunk. It may have too much or not enough privileges to execute the command. Thus a cron jobs which executes the script and writes the output to a file you index with the Splunk forwarder is sometimes a simpler Solution.