Can you help me with my timestamp mangling problem?

I have some old data in a database that I'm migrating to Splunk. The data spans the last 10 or so years, and has time and date information when each entry was generated. I'm using Python to convert each row into a message string, with the timestamp in ISO-format as the very first thing in this string, but I've run into a problem with Splunk not parsing this timestamp correctly.

I'm attaching a screenshot of what I mean below. The message I sent to Splunk is the text in the "Event" column, and the associated timestamp is in the "Time" column. Notice how only the last row has a timestamp that corresponds exactly to the one in the message.

My question: Can anyone elucidate what's happening, and/or how to fix this? I've asked my local Splunk admins, but we're all a bit at a loss here. Thanks!

Re: Can you help me with my timestamp mangling problem? 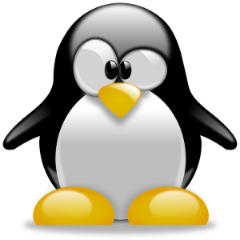 You're hitting the default of 2000 days, for "MAXDAYSAGO" in props.conf