Can I install Splunk Universal Forwarder version 6.5.2 on AIX 5.3 ? 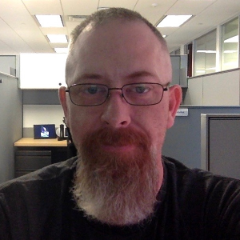 Unfortunately the version of Splunk that you have asked about does not support AIX 5.3 and as such the answer would be "no". Now that is not saying that if you did install Splunk 6.5.2 that it would not function, it most likely would not function properly and cause issues that might not be resolvable due to the lack of OS Support.

Again, there is a chance that you could install the version of Splunk that you are wanting to upgrade to, but keep in mind that it most likely will not function properly or as expected, and as such its not recommended.

Hope this information helps in your planning phase for upgrading to the most current version of Splunk.