Python script will only succeed every now and again 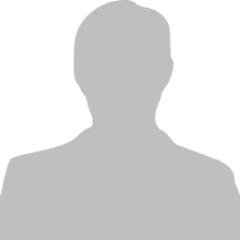 I wrote a Python script to retrieve JSON data from a REST API. The script fetches the JSON with the urllib2-module and does some parsing with the json-module. When I call the Python-script directly via the command line, it will always succeed.

However, if I'm calling it with Splunk's Python via /opt/splunk/bin/splunk cmd python /path/to/myscript.py, the script will only work on every third or fourth run. It will fail when retrieving the data with HTTP Error 400.

Do you have an idea what might be happening here? How can I troubleshoot this?
Many thanks!

No need to reinvent the wheel. Use the REST API Modular Input.