We are running Splunk on CentOs 6.x. We rack odd number servers in DC1 and even numbered servers in DC2. For some reason, 4 of our indexers have been racked in the incorrect DC. So instead of moving them from one DC to another I was wondering if I could just change their host names. I want to know doing this (change hostnames) will have any impact on Splunk. Are there any special considerations which I will have to make?

Note: The forwarders use IP address to send the data.

You can add following stanza (if not already there) in $Splunk_Home$\etc\system\local to update the host name of the indexer (default to current server name). 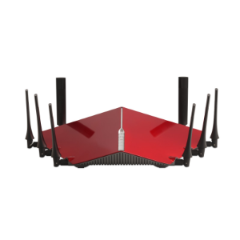 @bohrasaurabh did that work? I too want to update Splunk server name and under Index Settings the Default host name

Those were set originally since the actual OS hostname was different but when the server was moved over to another box it didn't just take the new OS hostname but it kept what was originally setup.

Would there be any negative consequences as a result of just changing those 2 things using the UI ?