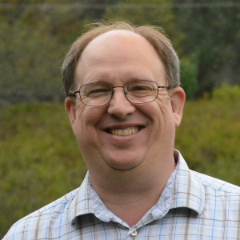 I would like to create HTML code in my Splunk search and display it in an HTML section.
The problem I have is the interpreter presents my html as characters and not as tags.

In my current case, I have a series of image I would like to display, about 40. I can create the 40 set token in my SimpleXML, but it is so much easier to build it in the query. In the past I would have 1-3 images I wanted to display, but ended up only showing the first.


gets displayed as the string.
I solved this by just passing

Internally I have a multivalue field that has a list of icons, I would convert each to html and then join them up and pass as a single string. I just do not know how to display them as the intended tags instead of the string of characters. 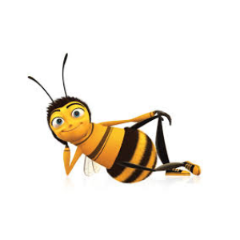 There is no straight away solution for your requirement,
But you can achieve it via by adding some javascript with your token.

You cannot use inline javscript inside splunk xml. you have to follow this doc

@fk319, From your question it is not crystal clear as to what you have and what you are trying to accomplish. However, if your goal is to set HTML in SPL and pass on to a <html> panel you can refer to the following answer by me with Simple XML JavaScript Extension: https://answers.splunk.com/answers/324828/render-html-code-from-search-result-in-splunk-dash.html

Please try out and confirm. If this is not what you need please elaborate with what you current have and mock up/details for what you need.

I see what you are doing, but I need to do a js for each token I want to convert.
Is there a way I could do something more general? even if I could pas the id?

The Submitted Token object itself will have all the tokens available which you can iterate in a loop using JSON parse() method. However, before you even try that, I am unclear on your requirement. Can you please add more details/example or mock up screen for what you have and what you intend to implement?

I did google search before I posted, really I did.
I like the solution. I will get the changed implemented in a few days. I am in documentation mode at the moment.