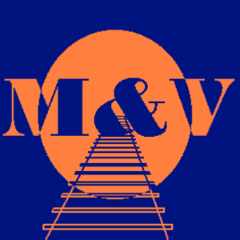 I develop on one Splunk instance and then copy the work to another Splunk instance for testing prior to it going into production. To install the app on the test system I tar it up and install it through Manager. I know that all the code on the two machines for this particular app is identical. I have run diffs on everything. So why do they display differently? And, yes, the css is identical on both boxes.

When drilling down from the first dashboard the second will display two panels when only one is referenced in the XML. I have close to 200 dashboards and this is the only one that is acting up.

Any ideas will be helpful. This is too bizarre.

This is the dashboard on Dev

This is the same dashboard on the Test box

If you're each using your own user accounts when accessing the instances, I'm guessing that sometimes there's a version of the app saved to the /local directory in the app, or to the etc/users/<username>/<appname>/ directory. If so then either of those would be overriding the default XML at the app level, and that's the only thing that could explain the different number of panels. And if css tweaks were ever made in the dashboards it could explain that too.

That's what I thought. But I looked for duplicates and found none.