Which of the Splunk CIM data models apply to the Forescout CounterACT App? 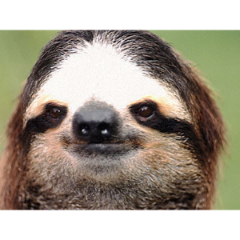 Is anyone the using Forescout CounterAct App? Can anyone tell me which which if any of the Splunk CIM data models apply?

I've been using this:

Hi, it's easiest to think in terms of event types first... the CIM is really built on "type of thing that happened" rather than "brand of thing it happened to".

Totally ignoring the fact that it's a NAC, for any network security device I imagine you'll want to model some events to:

And since this is a NAC device: